“We don’t think there’s any significant challenges as far as the tires,” Emmel said. “Certainly the drivers will be challenged because tire warm up is going to be difficult.

“Teams will react to that by doing double stints and scrubbing tires to try to help them warm up quicker.

“That puts more energy into a smaller area, which actually helps heat the tire up quicker.”

The out-laps are going to be tricky and cold tires will certainly catch some drivers out,

They could take a little bit longer to warm up to as the drivers come out on cold tires from from pits. Certainly a lot of teams will opt to double stint when and where they can to to put drivers back out on hot tires, or maybe change two tires and not change the other two, to give them some heat in the tires as they exit pit lane and go through the the infield section of the course.

Michelin’s bigger concern for tires, notes Emmel, is mounting the tires, which can get problematic when it gets too cold.

According to several drivers, it’s going to take most of a lap to warm the tires up enough so that they’re not sketchy, and up to three or four, depending on class and car, to get fully up to temperature. Not only are there likely to be several single-car incidents on out-laps as a result, but drivers will have to be quite aware of which cars around them may have just come out of the pits on cold tires.

“The difference of speed between cars that are on their out-laps and cars that are at speed is going to be huge,” explained No. 5 JDC-Miller Motorsports Cadillac driver Tristan Vautier. “I mean, even in the infield, a GTD [on warm tires] is going to be quicker than a DPi getting out of the pits with four sticker tires. So all in all those situations you’re going to be exposed and if you come up at speed in a DPi on an LMP3 or a GTD with a low-experience driver on cold tires, it’s going to be very difficult as well. So it’s going to be a lot of of tricky moments.”

Tire warmers are not permitted in IMSA. 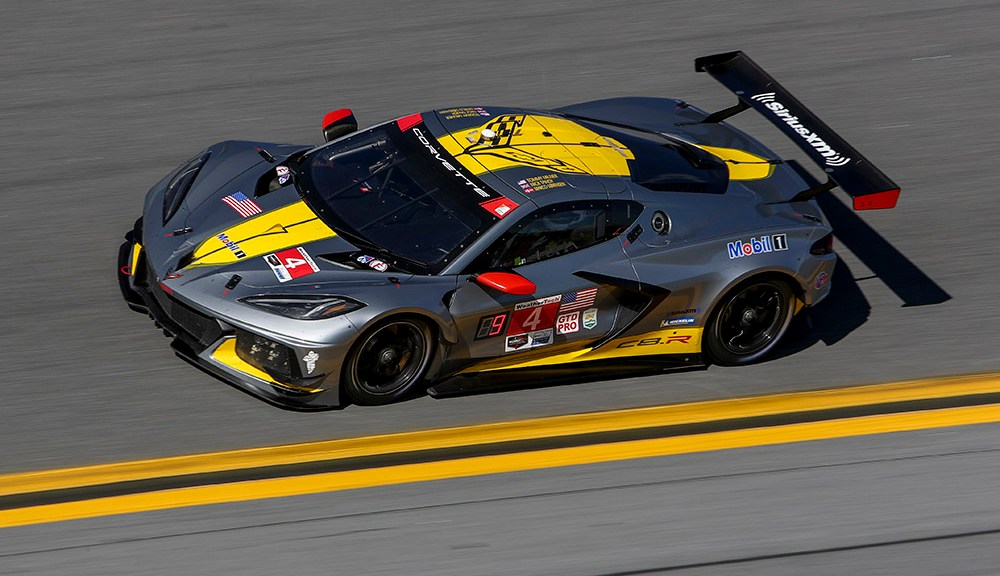 IMSA’s Balance of Performance spreadsheet for this weekend’s Rolex 24 At Daytona lists a model known as the “Corvette C8.R GTD.” It’s a new listing that’s found nowhere other than the WeatherTech S… 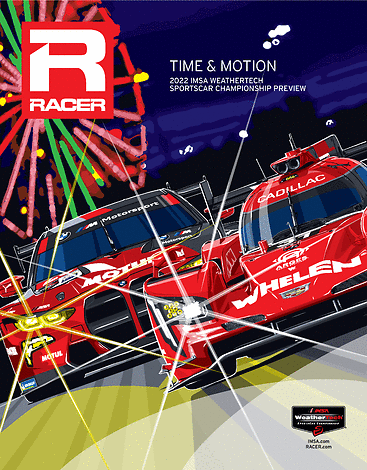 RACER is the ultimate source for all racing fans, delivering compelling driver interviews, car specs, and race reports from around the world. First-class

In the final year before LMDh regulations bring at least three new manufacturers, Acura and Cadillac battle for victory at Daytona.


The best lap times of the entire event were set during the cold race.

Note the brakes glow blue due to cold weather after pit stop.

Their race lap times were much quicker than Roar lap times. 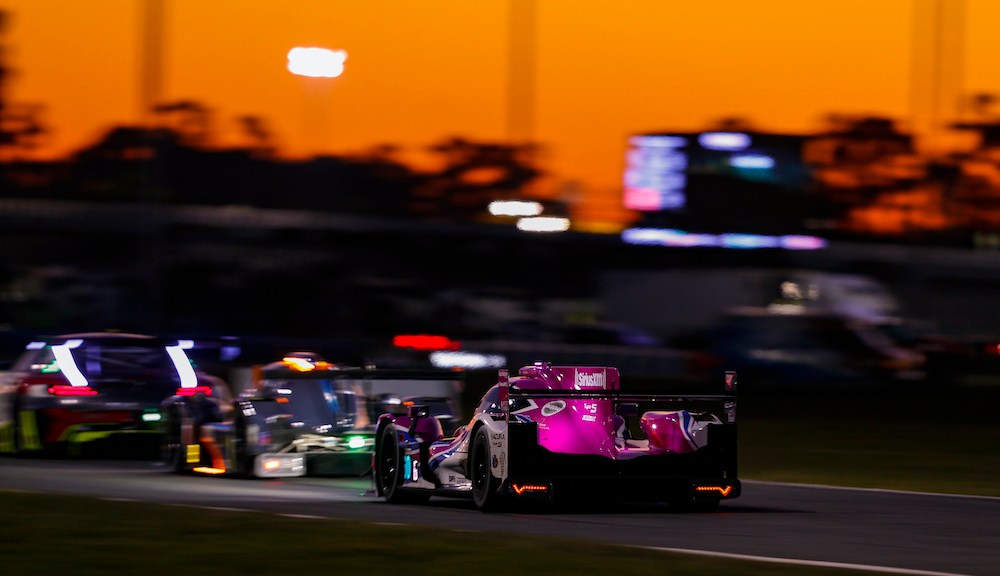 An epic edition of the Rolex 24 At Daytona us behind us. Here are a few observations and takeaways from IMSA’s grand season-opener. IT’S HELIO TIME The rub on Helio Castroneves was his career-long … 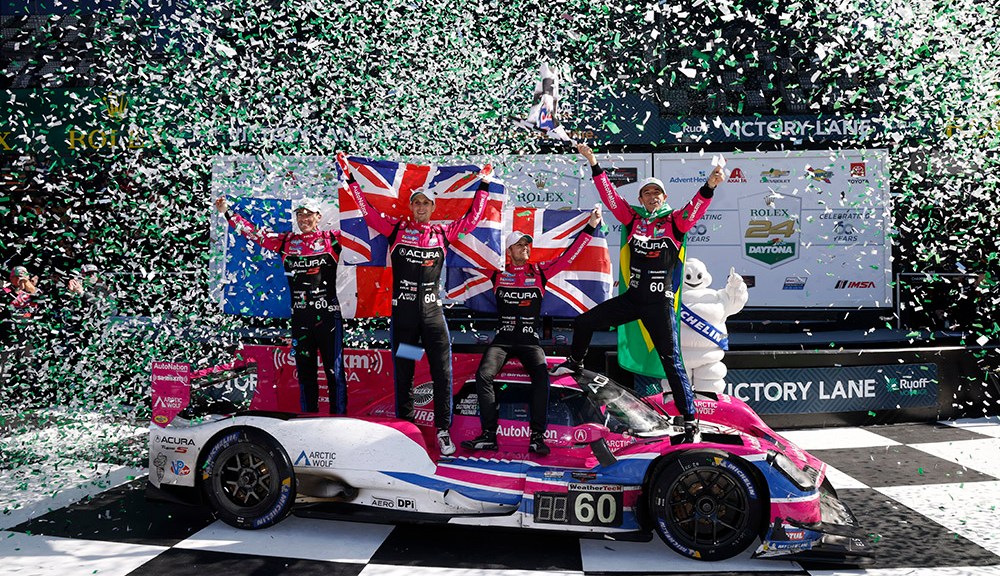 INSIGHT: Perseverance was the key to Rolex 24 victory for MSR

Barely off the podium celebration for winning the 2022 Rolex 24 At Daytona, with watches still in hand, and Helio Castroneves, Simon Pagenaud, Tom Blomqvist and Oliver Jarvis are trying to goad Mey… 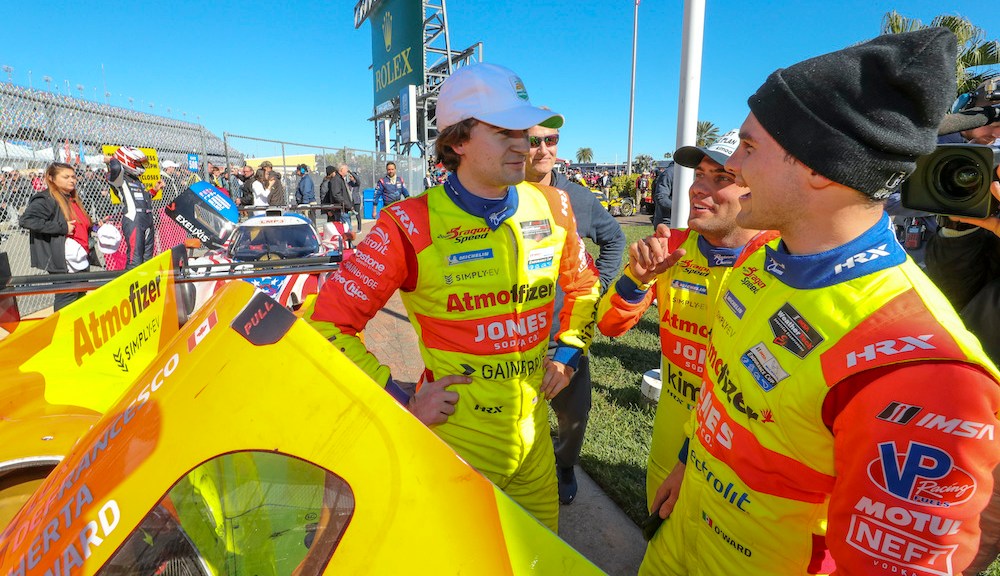 OPINION: Herta and O'Ward are world class. And the world's starting to notice

Who turned the heating off in Florida this week? I headed to the Rolex 24 for a fourth time but with a different hat on than usual, fanboying on Saturday and Sunday with friends rather than working… 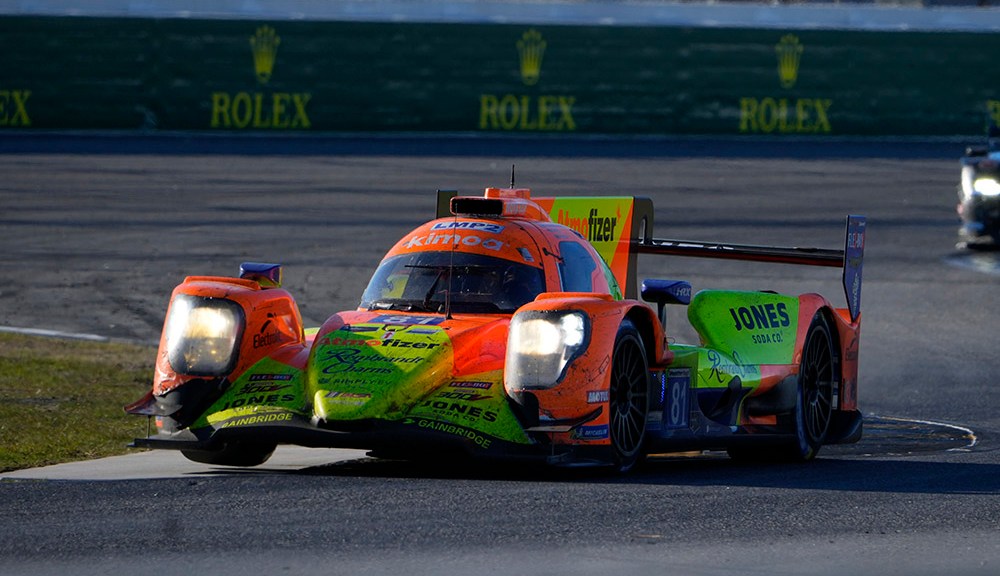 The DragonSpeed LMP2 squad of Eric Lux, Devlin Defrancesco, Pato O’Ward and Colton Herta looked to be out of the fight for the LMP2 win after going three laps down, largely thanks to pit lane viola… 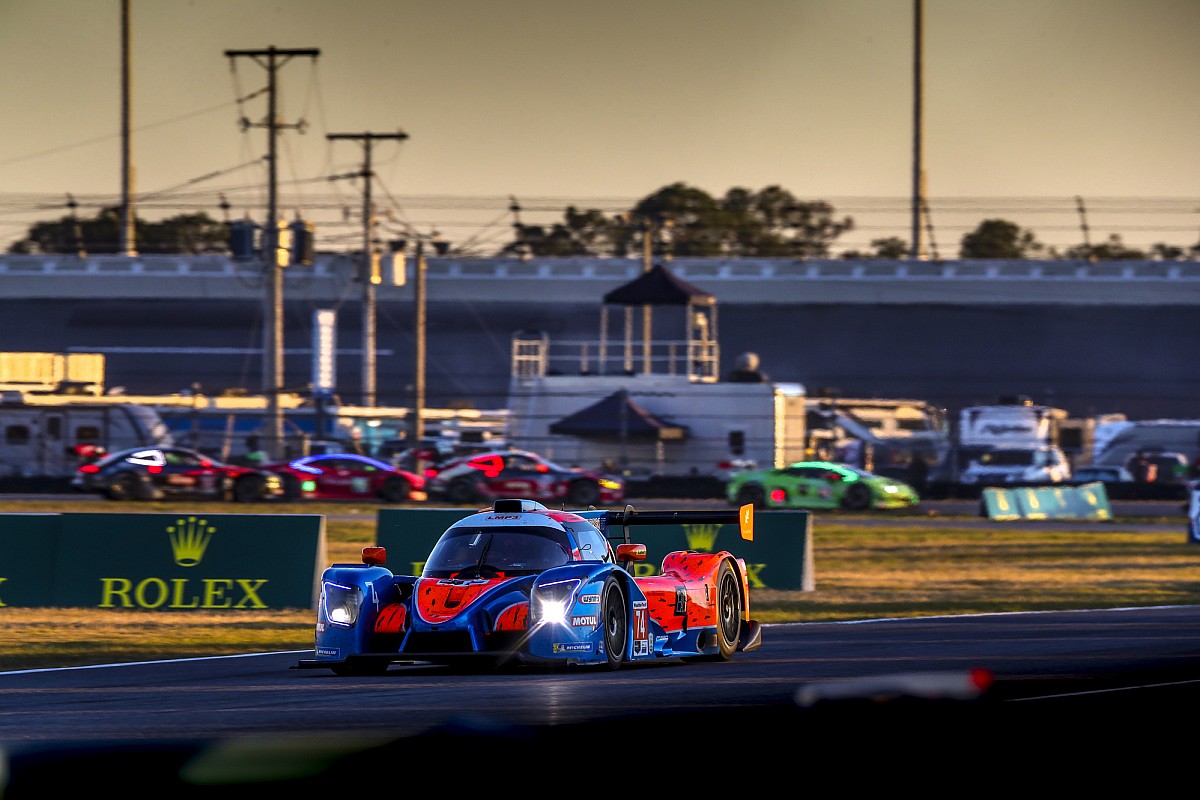 Gar Robinson has described clinching back-to-back LMP3 victories in the Rolex 24 at Daytona for Riley Motorsports as 'very special'. WESTPHAL: Many Layers to the Daytona Onion – Sportscar365 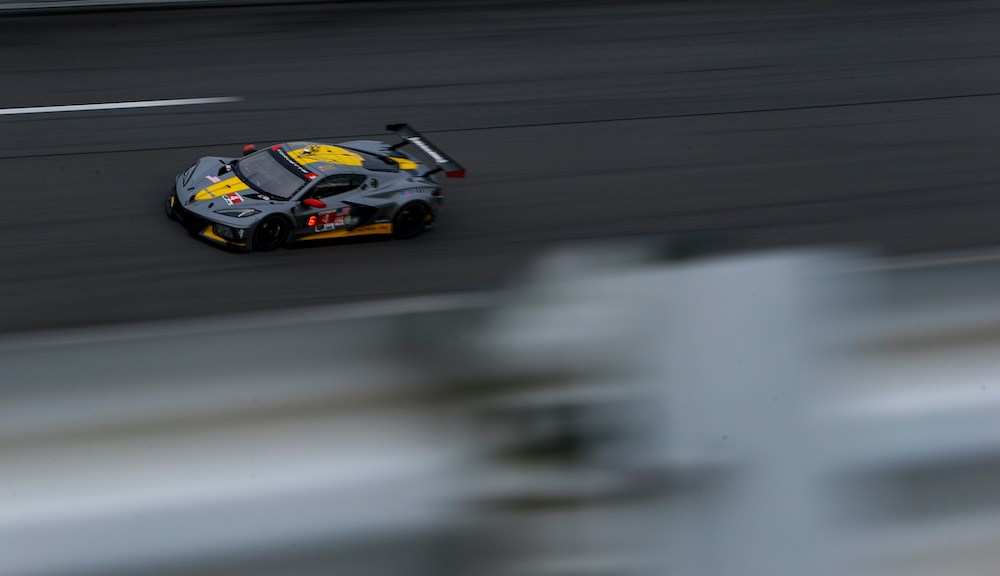 INSIGHT: How Corvette is chasing the changes

With Chevrolet not building a true Corvette GT3 contender until 2023, IMSA allowed Corvette Racing to convert its GTLM car to something more resembling a GT3 car in order for the team to compete in…